Electro-Com brings to market a host of IP camera system solutions from industry leaders such as Mobotix and Brickcom.

These state of the art IP camera systems are easy to install and give our customers the security you need. Our IP cameras are suitable for all types of indoor and outdoor commercial environments, including environments that sustain high vibration such as buses and trains, and even low light.

The higher the resolution, the more accurate the detail in the image. With analogue technology, a recorded image generally has no more than 0.1 megapixels (CIF). One single MOBOTIX camera with 3.1 megapixels records around 30 times more detail. As a result, larger image areas with up to 360° all-round views are possible, thus reducing the number of cameras, and therefore the costs. For example, four lanes of a gas station can be recorded with one MOBOTIX camera instead of four conventional cameras.

Contact us now to discuss how we can assist with your next project. Our technical advice is obligation and cost free!

Email Us
Call Us Today 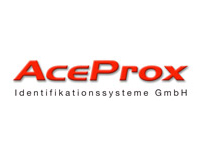 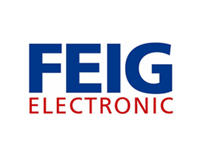 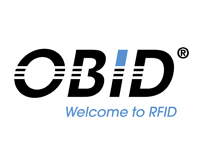 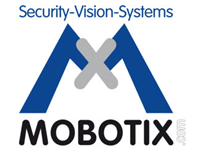 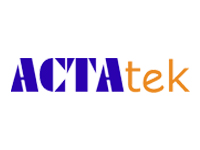 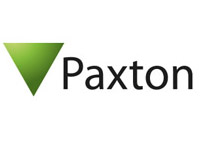 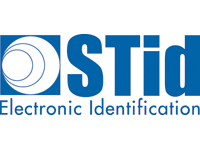 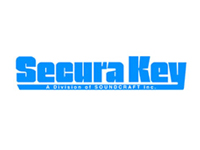 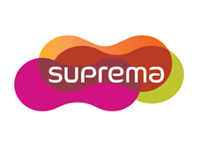 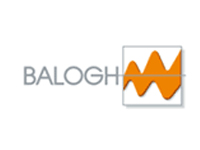 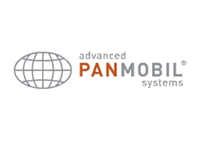 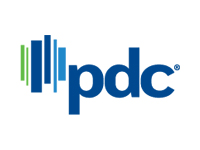